“Future Secretary of Commerce and future President of the United States Herbert Hoover purchased a major share of 1,213 acres of farmland three miles south of Wasco off of Kimberlina Road and Root Avenue in November of 1920.  The farm was actually a large agricultural operation that was never very profitable, and became something of a political liability when Hoover became President due to its poor maintenance.” 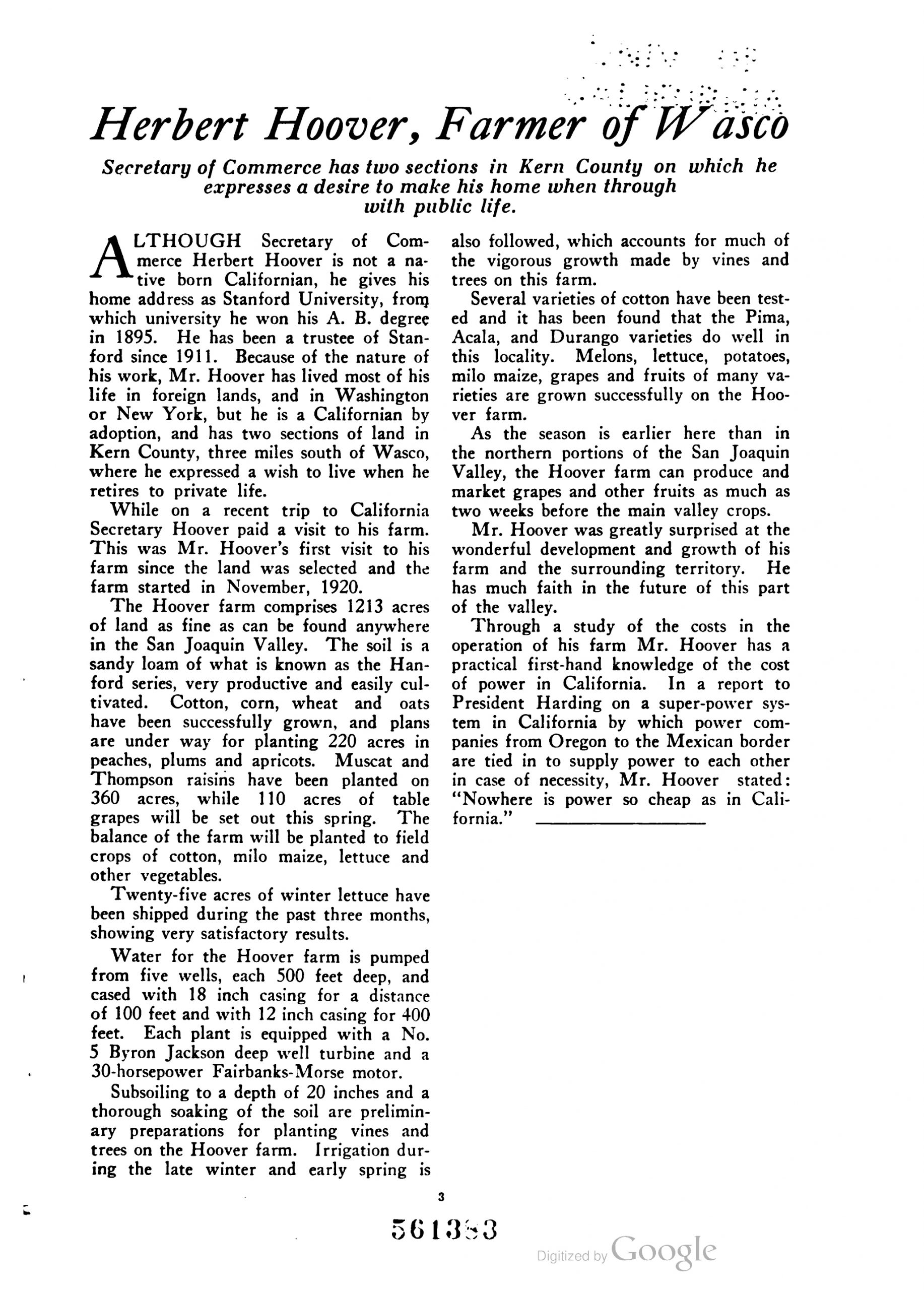 Photographs and back of photo descriptions, from the Hoover Library at the National Archives. 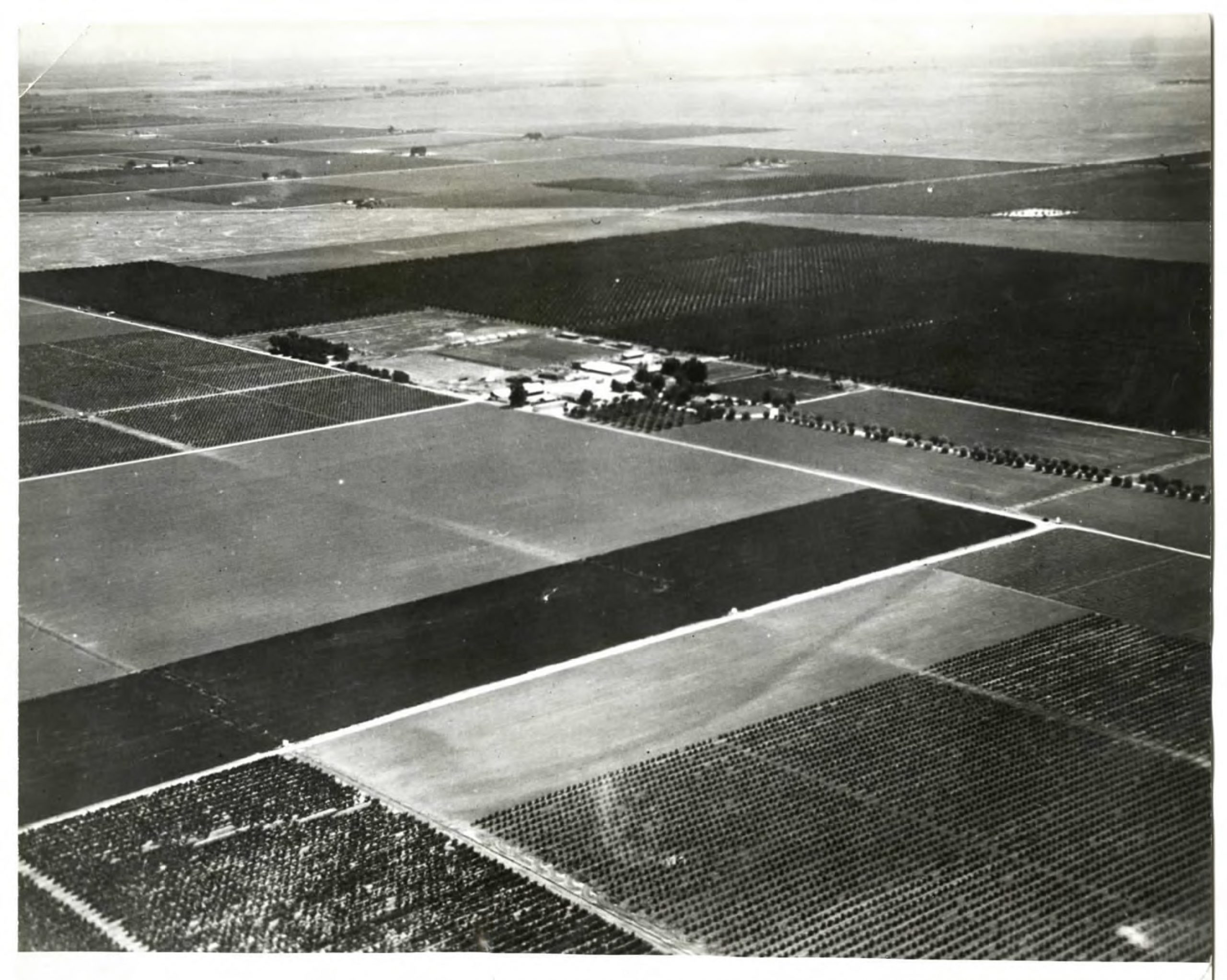 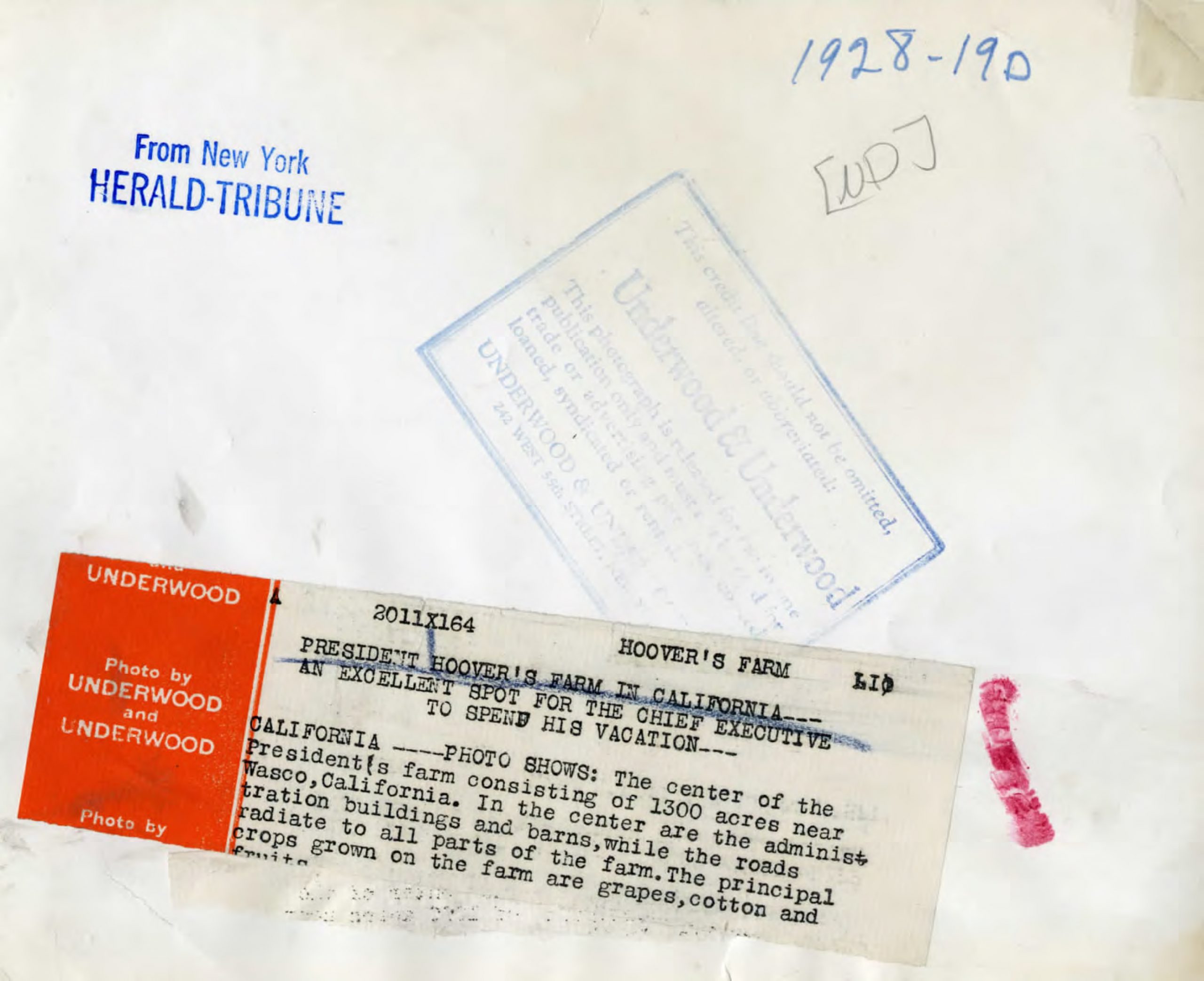 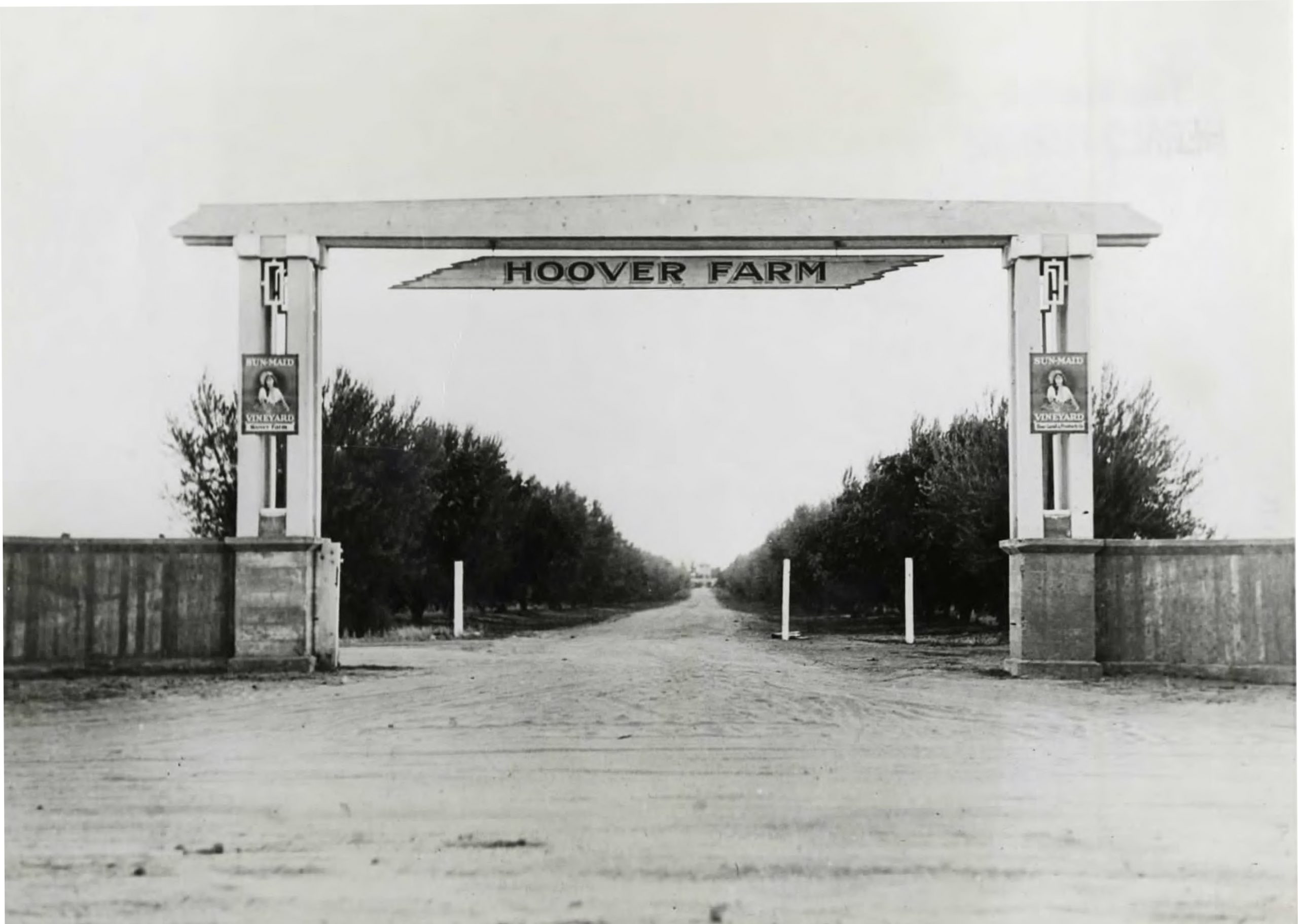 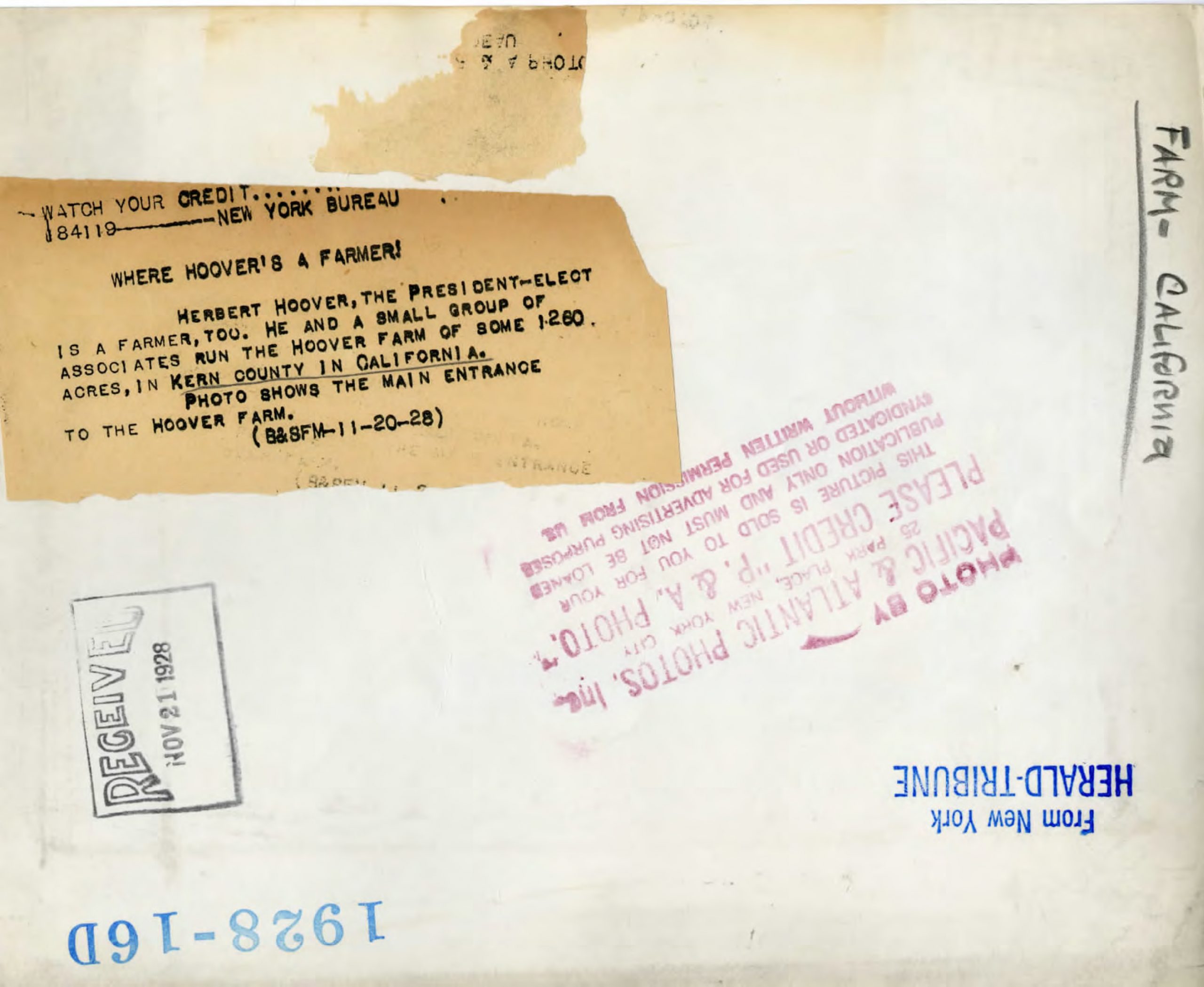 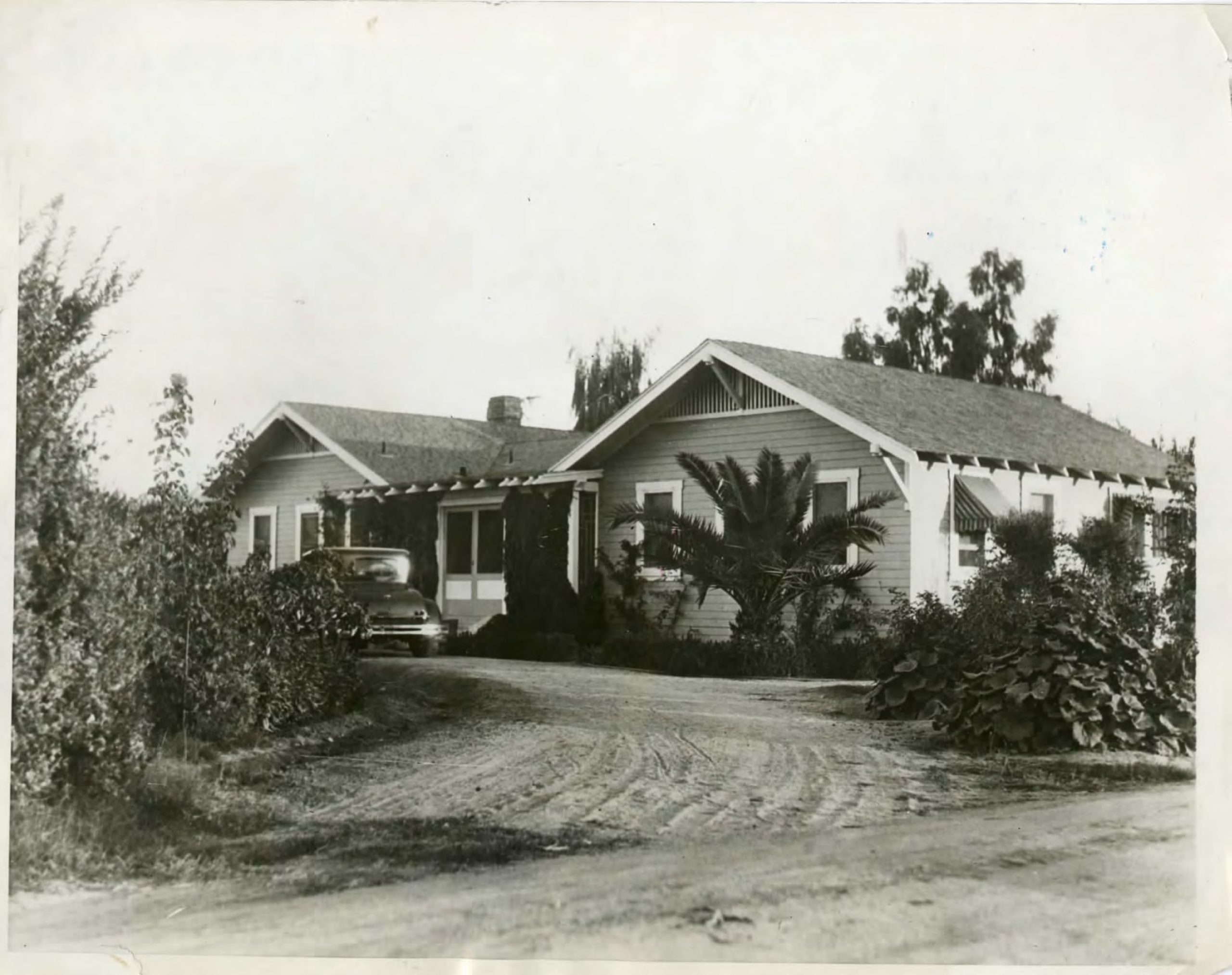 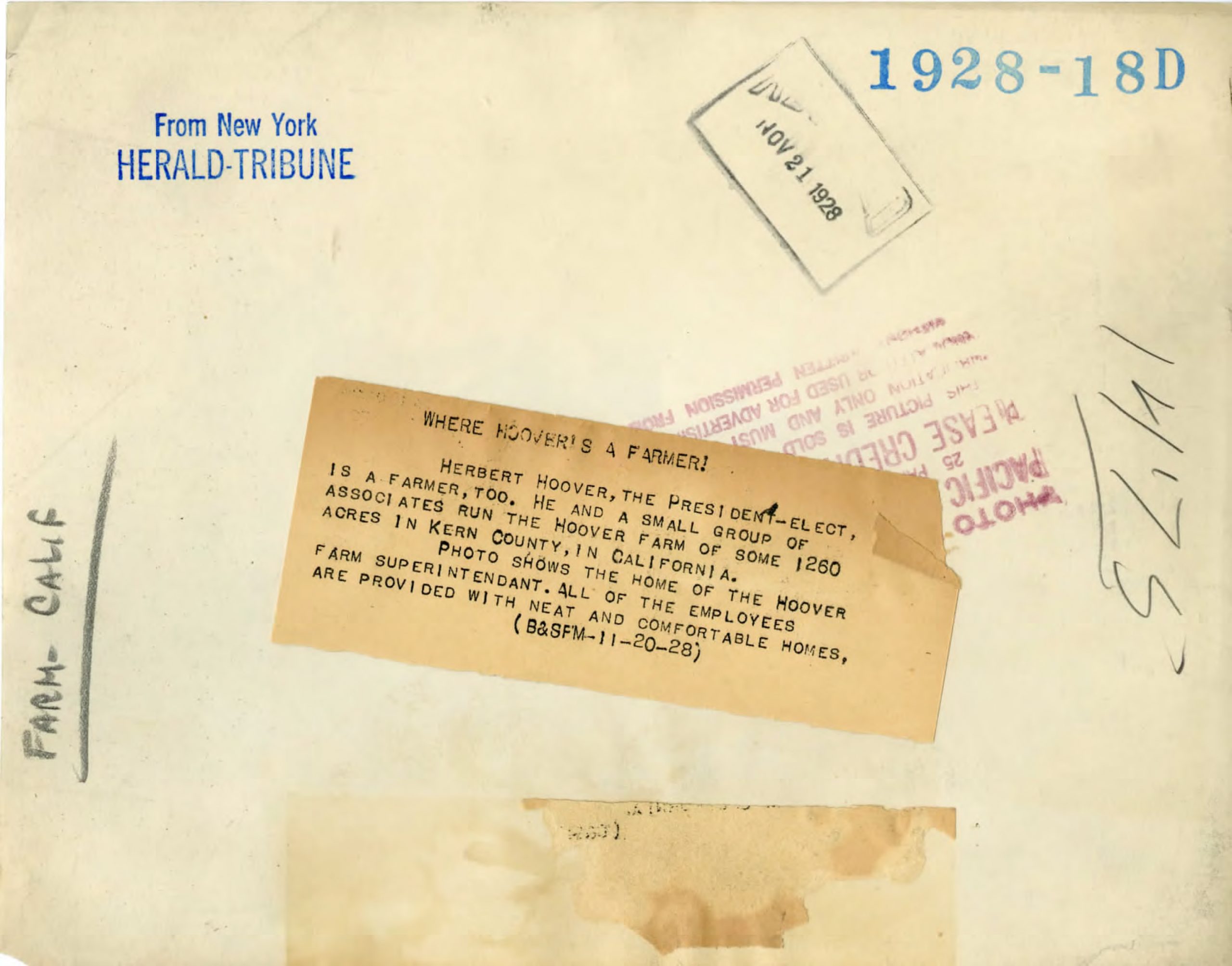 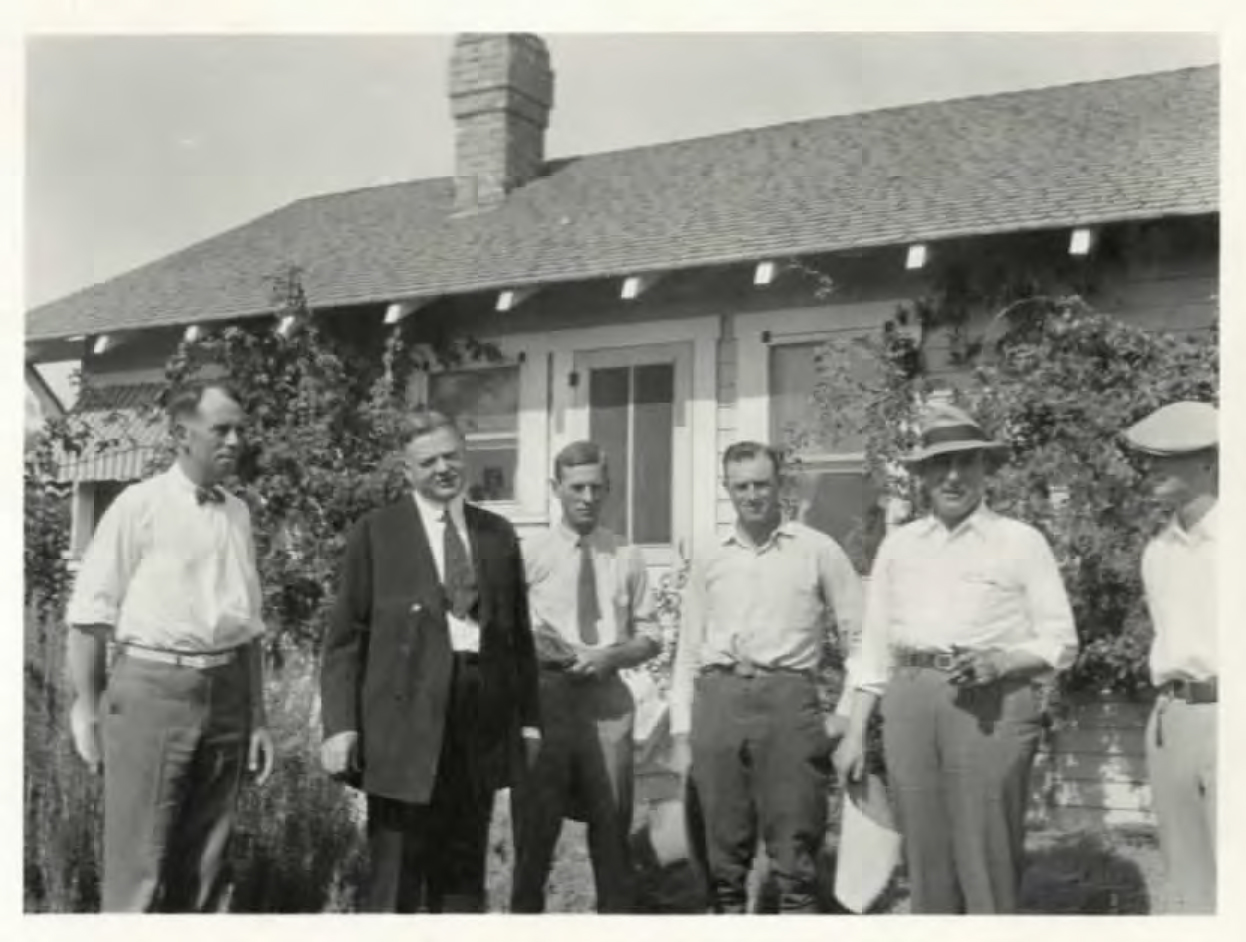 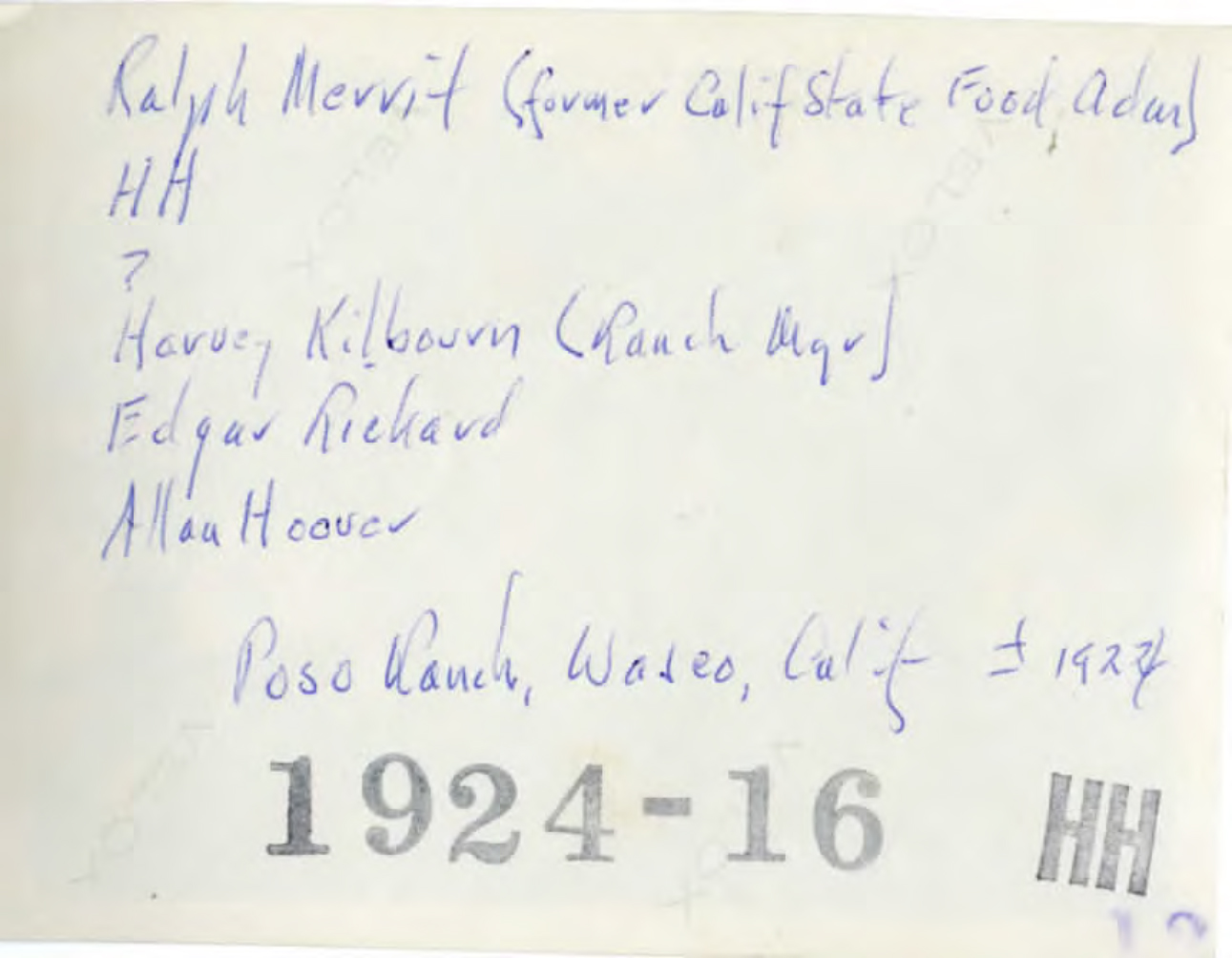 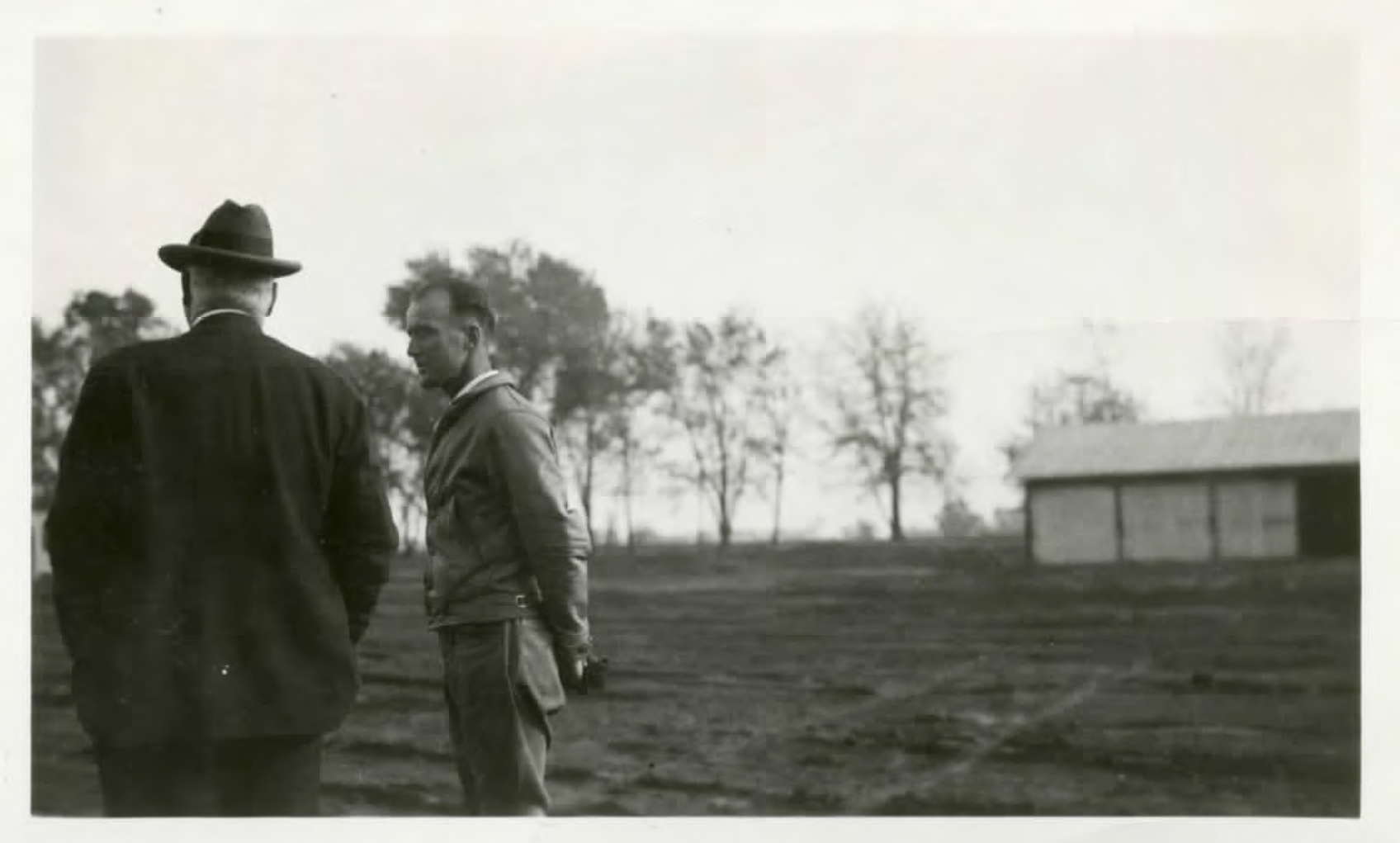 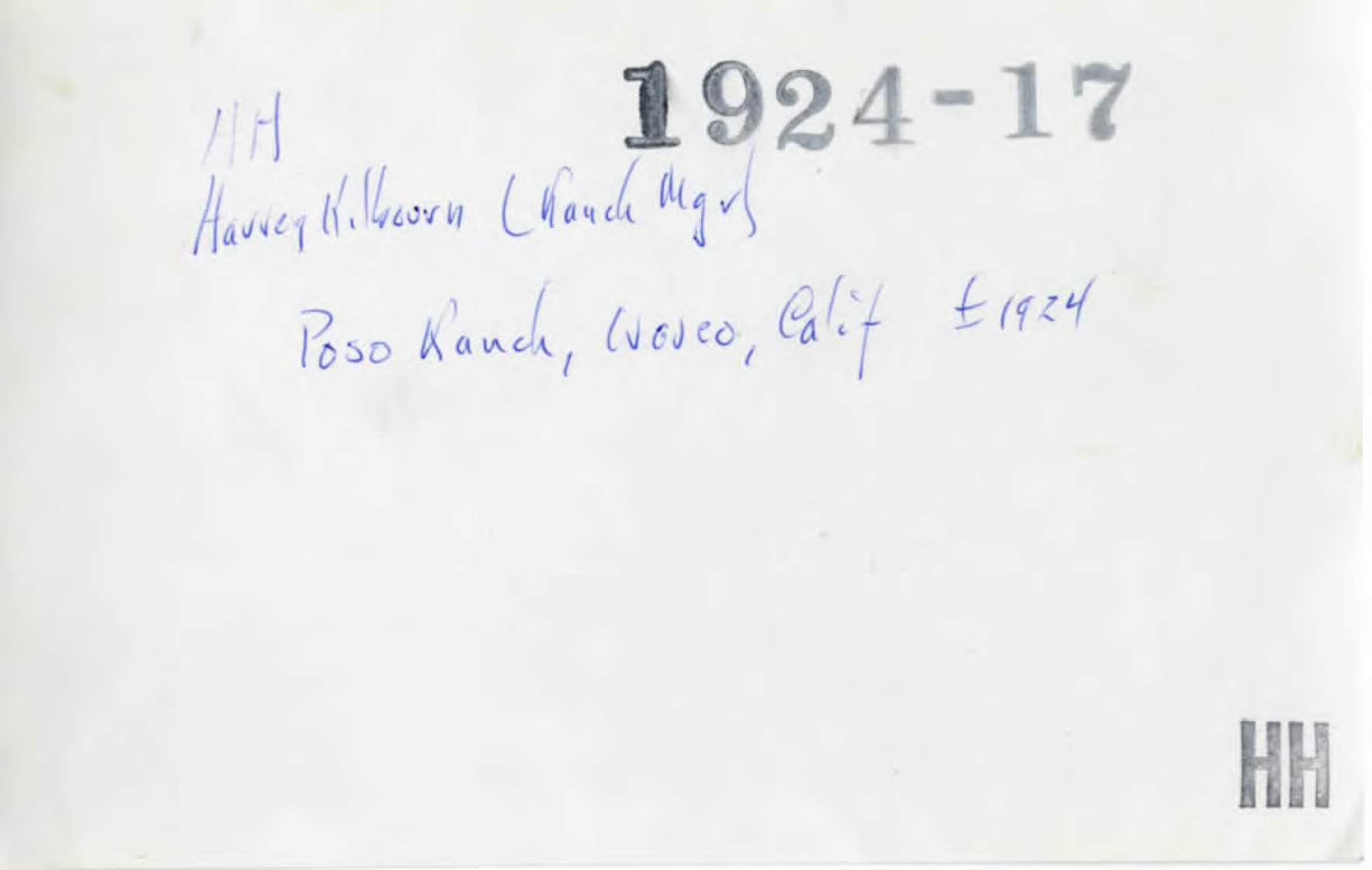 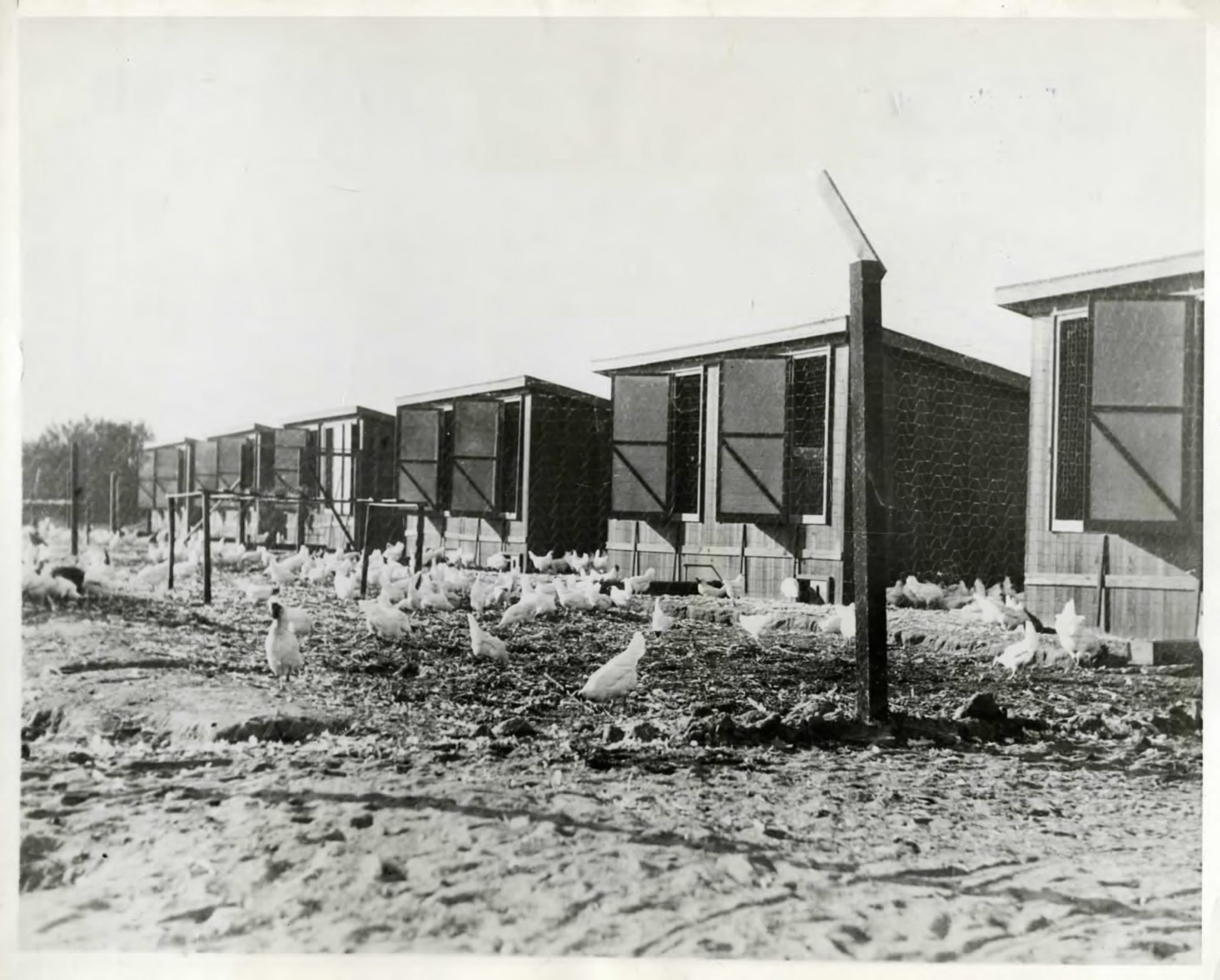 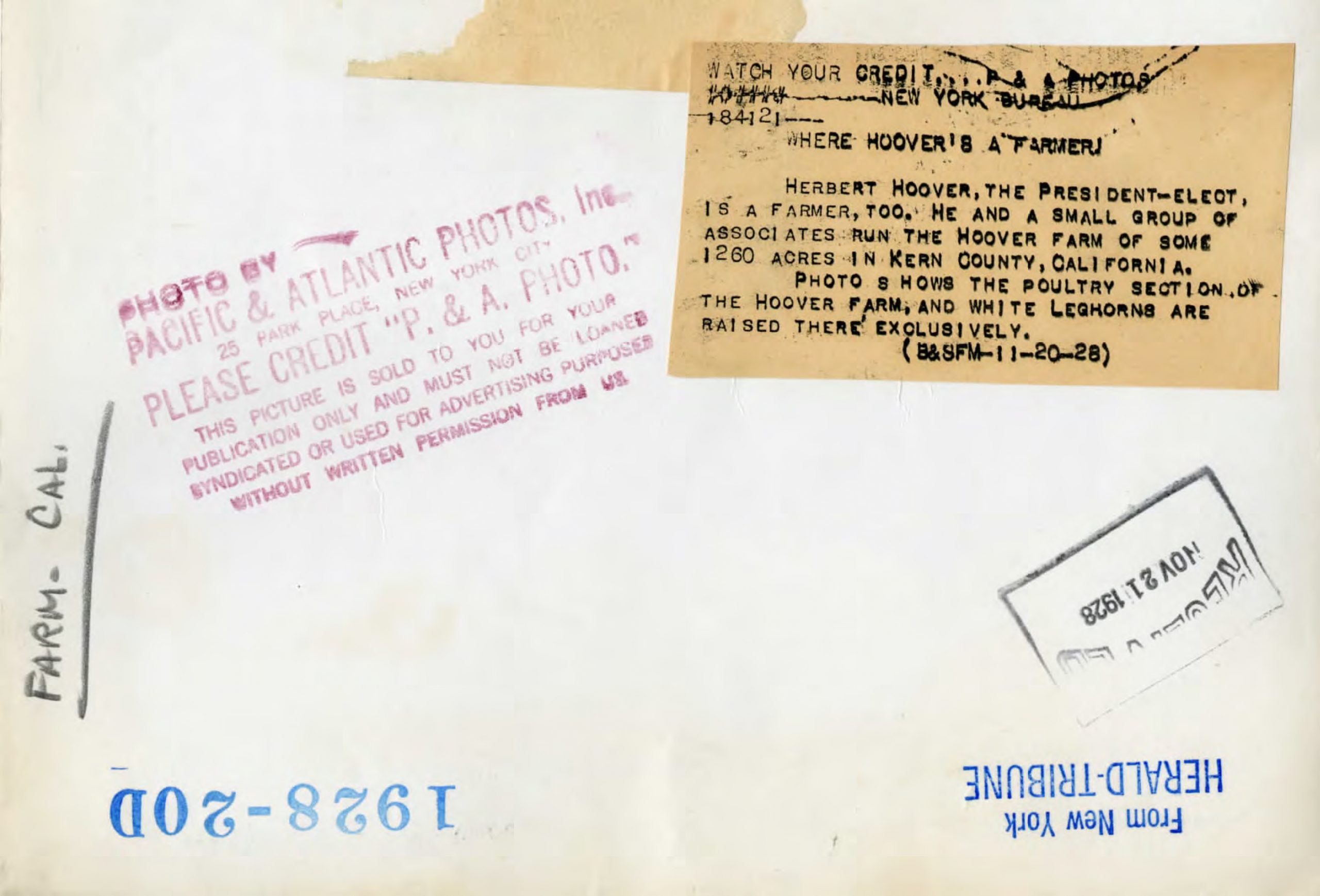 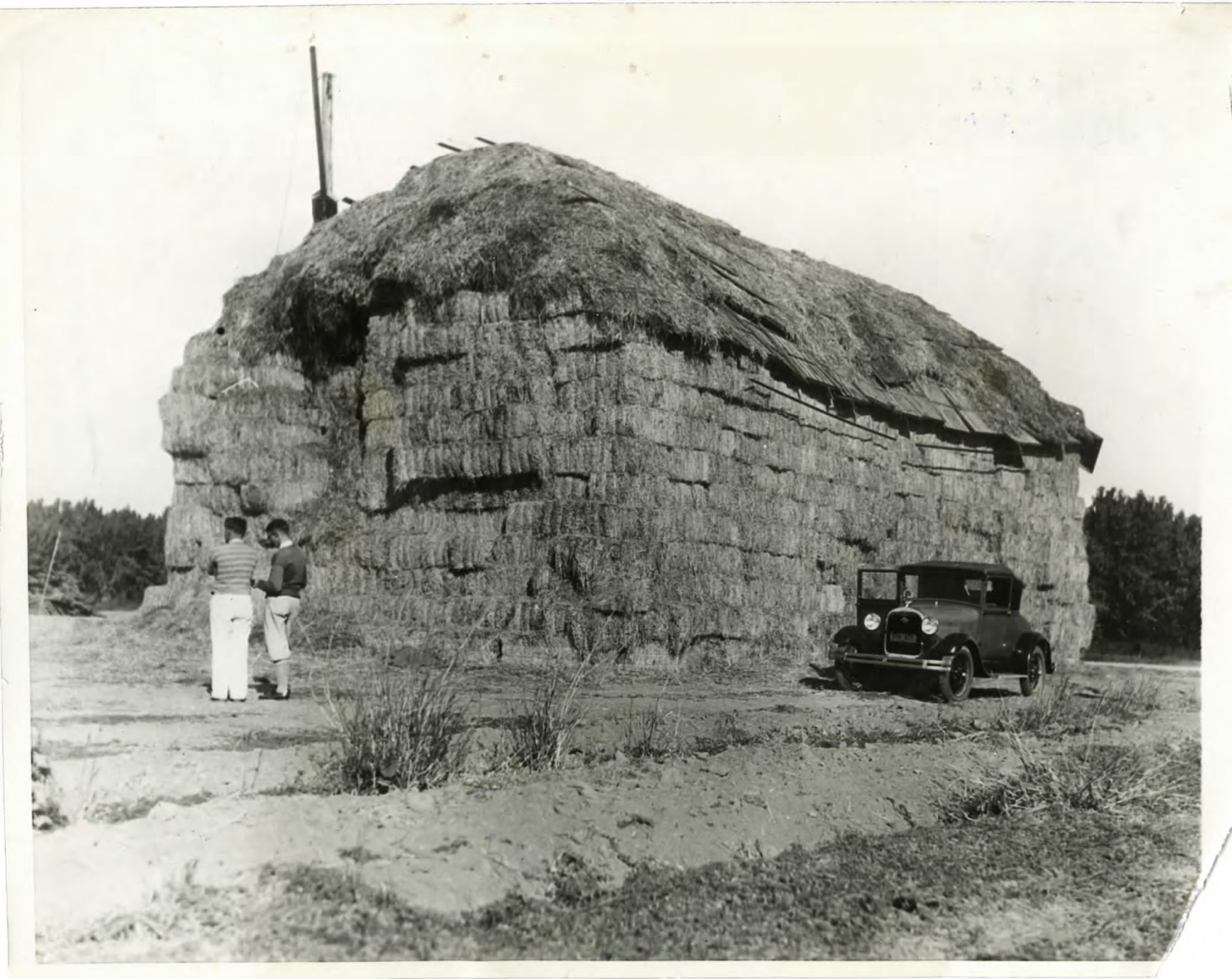 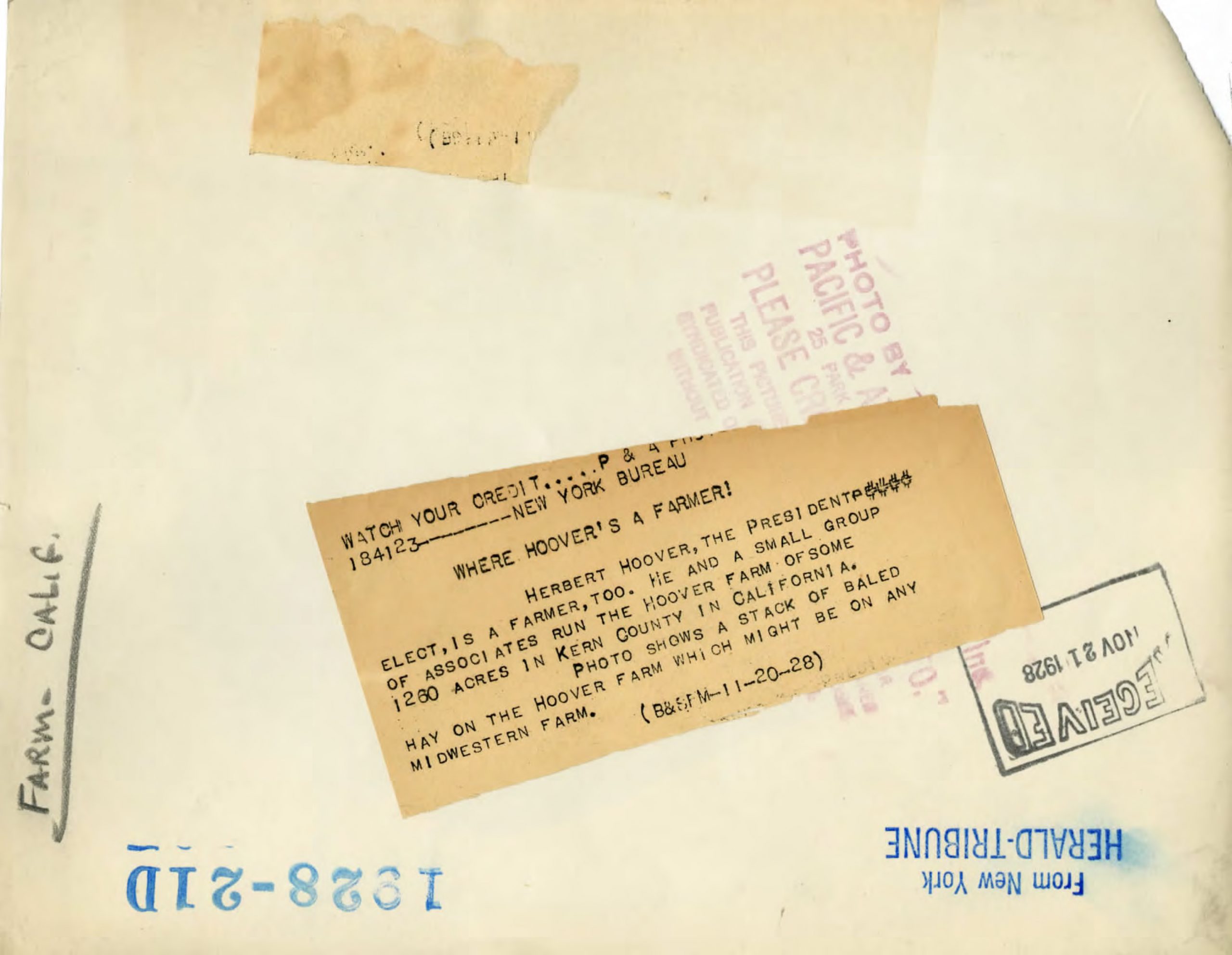